GENESIS OF THE ORGANIZATION

VIVEKANANDA VIKASH KENDRA (VVK), a non profit registered organization working in the remotest zone of Baghmundi Block of Purulia district. The areas comprise mainly of Scheduled Tribe, Scheduled caste and O.B.C. population who are largely poverty-stricken for generation and have to live on at the mercy of unscrupulous money lenders.

After revealing the plight of the inhabitants through generations a few youth fired by the ideals of Swami Vivekananda came forward for a break through with the organization set up of VVK. Thus they started with value based educational Institution for character building of the coming generation. Since its establishment in the year 1987 they devote their lives endeavoring to improve the quality of life of this rural poor through developmental activities mainly in imparting proper education.

VVK has been registered under societies Registration Act XXVI of 1961, Govt. of West Bengal (No. S/63681 of 1989-90),as also Registered under FCRA and exempted under Income Tax 80G Acts. Undaunted by the hardships of the remote villages, lack of fund and other hurdles, they have been running the School for over 25 years with missionary zeal.

The organization’s activities are aimed at the total development of the poor people irrespective of caste and creed with the main objective of providing Education as well as Vocational Training of the economically backward students. Based on the ideals of Swami Vivekananda and other Indian Philosophers, VVK organized its activities.

We need that education by which character is formed, strength of mind is increased, intellect is expanded and by which one can stand on one’s own feet.

VVK believes that Education needs to be imparted in such a manner that students are always inspired to become sincere and devoted workers in their respective fields. Education for earning a livelihood is most important today. So functional Education and vocational training have been started to achieve the said objective. 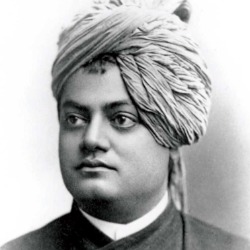 Mr. Arabinda Bhattacharjee and his coworkers` relentless effort, noble intention, selflessness, talent and hard labour have been the only assets to establish and grow up this organization. The social responsibility they have taken on their shoulder for the marginalized children of the society is really an eye-opening step for the selfish people like us. I hope this organization will make human more human and keep vested interest at bay. If somehow we can be a part of such organization then we can remove our narrowness, meanness, selfishness and distress to some extent.

I have been very glad to visit the school campus of Dhundikaph – Charida run by Vivekananda Vikash Kendra. Purulia has always been a neglected district. That’s why probably few selfless people have come forward to establish some schools. If this school sends any representative then a good communication can be grown up with other schools having same purpose. I myself come to purulia to visit yearly Sabar fair organized by West Bengal Kheria Sabar Welfare society. Purulia is my most favourite district. I shall visit here again.

I appreciate the Nobel attempt of educating many local children from the poorer section. At the same time you have also helped a few helpless women to learn to live a life of dignity. I have gained an impression that this region is rich in some remnants of now rare wildlife and an attempt to conserved all that would be worthwhile.

I am happy to participate the function of electrification for VVK school. You are requested to study hard and contribute your expertise go then here and your village in the future.

We have two education centers, one at Chakai Chalang and the other at Dhundikhap with nearly 300 children.

Ambulance Service in rural areas; Medical camps in which more than 500 beneficiaries have been served.

It has already formed Forest Protection Committee in collaboration with Forest Department, Govt. of WB. 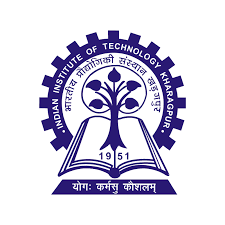 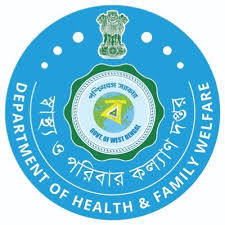 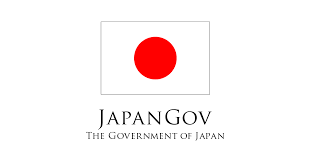 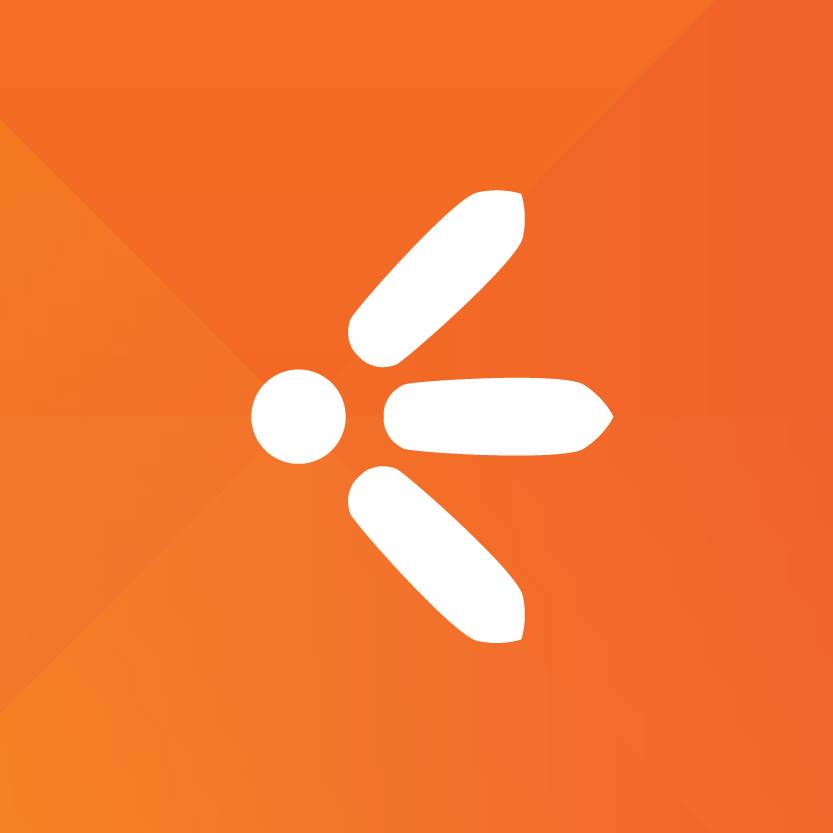 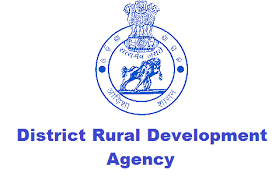 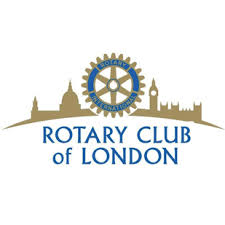 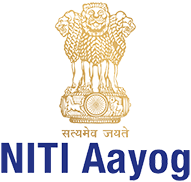 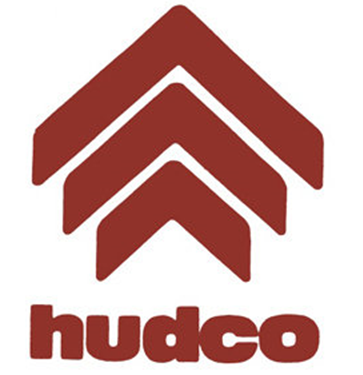